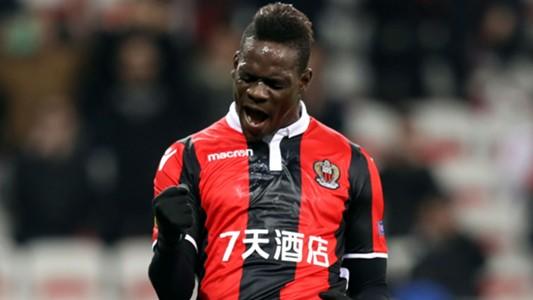 "The Footballer has signed a multi-year contract,” Brescia said in their official website on Sunday.

"The return to Italy, after three years, was made possible by Mario’s determination and enthusiasm to return to Brescia, the city where he grew up and where since he was a child he stood out for his physical and technical skills," the statement said.

"Tomorrow, August 19th, the footballer will be officially presented at the Brescia Calcio headquarters," it added.

The 29-year-old was a free agent after leaving French club Marseille in June.