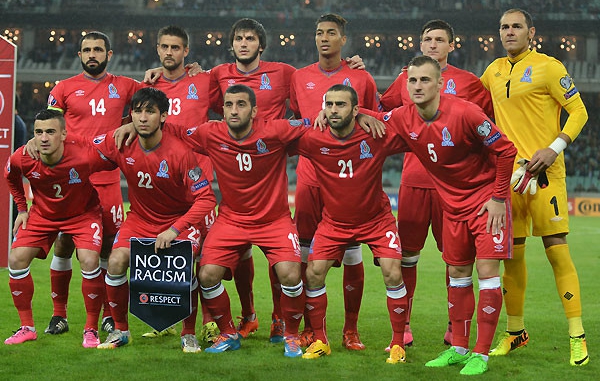 In the minutes added to the main part of the match between Azerbaijan and Hungary, our team did not score.

Axar.az informs that, Dennis Higler, the referee for Euro 2020 qualifying group, refuses to score a goal, citing a violation of the rule (hand game).

However, the Dutch referee later apologized for not counting the clean goal of the Azerbaijani national team.

He approached head coach Nikola Yurchevich after watching the video of the controversial episode after the match. Higler acknowledged that Bahlul Mustafazade had made a mistake by not counting his goal and apologized.