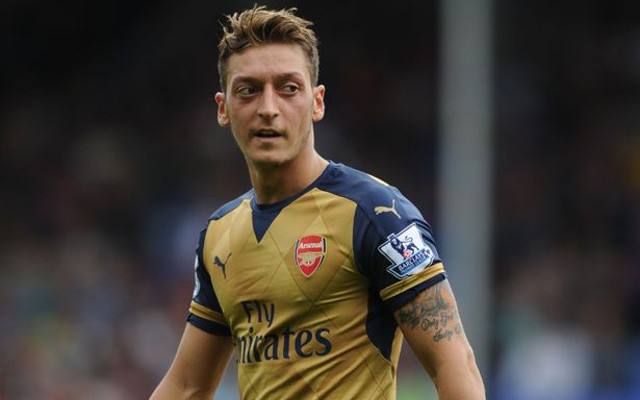 Arsenal midfielder Mesut Ozil has joined Turkish side Fenerbahce on a three-and-a-half-year deal.

Axar.az reports that the 32-year-old former Germany international joined the Gunners from Real Madrid for £42.4m in 2013.

He won three FA Cups with Arsenal and scored 44 goals in 254 appearances in all competitions for them, but has not played for the first team since March.

"It is difficult for me to put into words the love I feel for the club and the fans," Ozil said in an open letter.

"How could I possibly describe eight years of gratitude in a single letter?

"I will be a Gunner for life - no doubt about that."