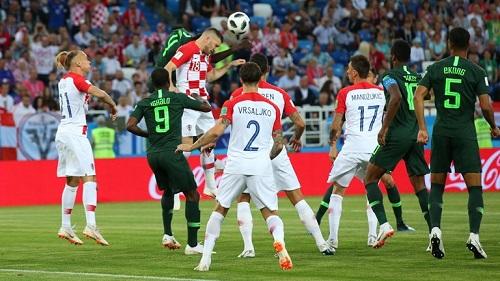 Another game took place in the second round of the group stage at the World Football Championship held in Qatar.

Axar.az reports that in the third match of the day, in group F, the national teams of Croatia and Canada met.

The representative of Europe beat his opponent with a score of 4:1. In the meeting, Alfonso Davies, a member of the Canadian team, opened the scoring in the 2nd minute.

The goals of the Croatians were scored by Andrej Kramaric in the 36th and 70th minutes, Marko Liva in the 44th minute, and Lovro Mayer in the 90th+4th minute.

Thanks to the victory, the finalist of the last World Cup increased the number of points to 4 and became the leader. The second-ranked Moroccan team has the same score. Belgium is in third place with 3 points. The Canadian team without points has lost its chances for the next round.