Chuck Norris has launched his own smartphone game 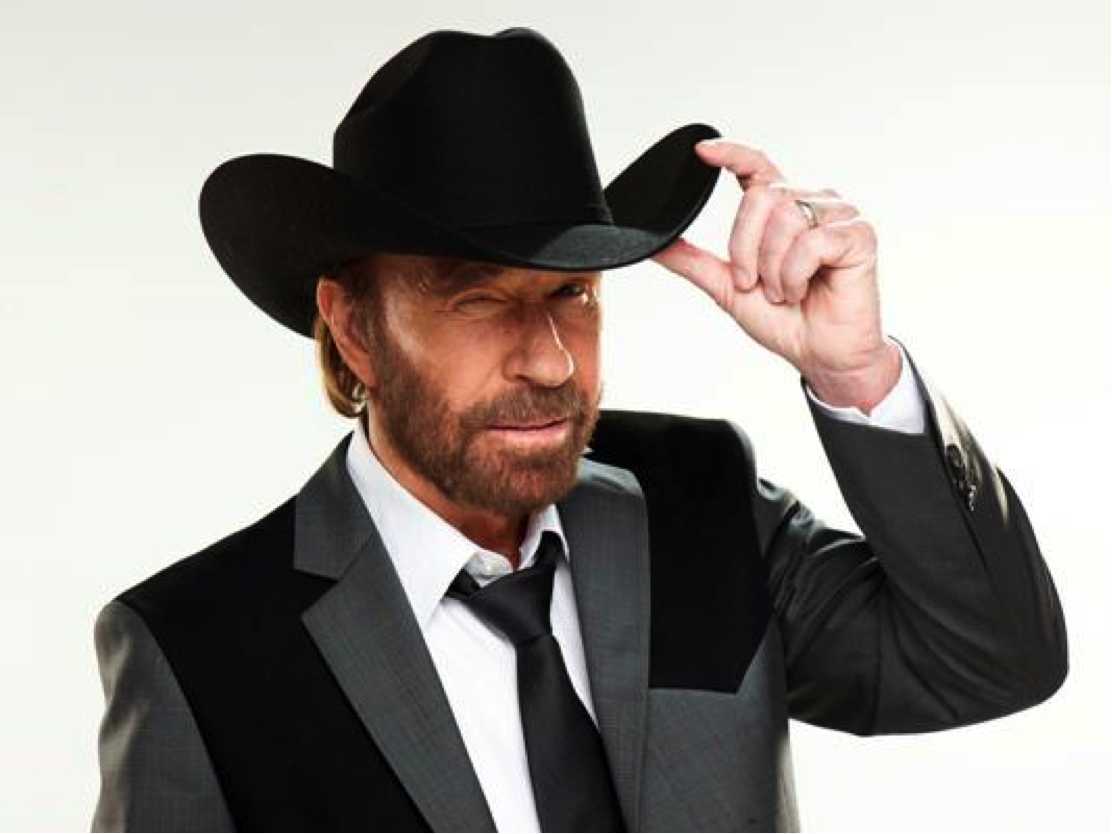 The martial artist, movie star and inspiration for the greatest internet meme in history has launched his own smartphone game.

Chuck Norris, the man who can slam a revolving door, count to infinity twice and kill two stones with one bird has revealed Nonstop Chuck Norris , a free action game for iOS and Android.

Published by German mobile game company Flaregames, the app allows players to assume the role of Chuck's sidekick and interact with the famous man himself.

Players then harness the unstoppable power of Chuck Norris as he takes on an infinite horde of bad guys.

“The game’s a whole lot of fun and I hope my fans enjoy playing it," said Norris.

"It’s a tough job to be my sidekick and I hope players are up to the challenge!”

Chuck Norris isn't the only Hollywood tough guy to see value in the mobile gaming industry. Arnold Schwarzenegger has also lent his likeness to the iOS game Mobile Strike.

So we'll just have to spend the meantime reading up on facts and re-watching Walker, Texas Ranger.