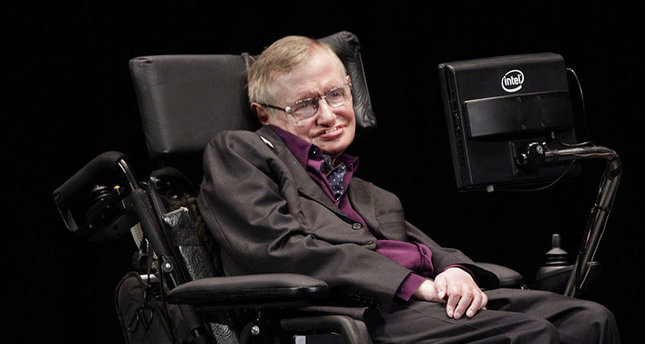 After over 30 years of using the same mechanical voice, renowned British physicist Stephen Hawking has expressed that he is ready for a new sound, and famous names showed interest in filling the role in a video by the British NGO Comic Relief.

Axar.az reports that in the video, Liam Neeson, Anna Kendrick, and Miss Piggy are among the celebrities hoping for the chance to be Hawking's new voice.

Comic Relief produced the short video starring Hawkings watching the mock auditions of celebrities like Rebel Wilson, Gordon Ramsay, and Lin-Manuel Miranda, all hoping to play the role of the physicist's voice.

"Stephen…it's me…surely it has to be me," Liam Neeson says in the video.

Comic Relief was founded in 1985 and the NGO created the video to bring attention to Red Nose Day, a telethon that raises money for children in poor communities around the world.