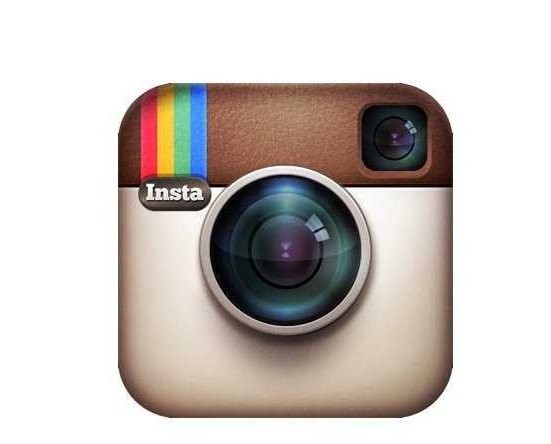 The limit used to be 30-second clips for civilians, and 60 seconds for paying sponsors. The switch rolled out Tuesday, and will be available to all app users. The company, which was famously acquired by Facebook in 2012 for a billion dollars, claims video use on the app is up more than 40 percent in the last 6 months.

The expanded time limit follows an earlier UI change involving video: you now see the number of views your uploaded video gets, instead of the total number of "Likes" you see when you upload a photo.

iPhone users on the app's iOS version will also see that Instagram has revived the ability to compose videos from multiple clips you have stored on your iOS Camera Roll. Support for multiple accounts was also recently added.