May was scared: Become a footballer, not Prime Minister - Video 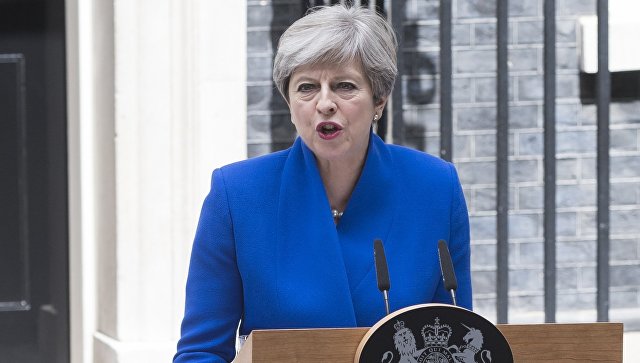 British Prime Minister Theresa May has been unable to play soccer with children on social networks.

Axar.az informs that, share of prime minister's football has become a laughing target.

Theresa May has both inspired both the Champions League and Europa League finalists to have English clubs.

One of the social networking users commented on his playing soccer with children: "It's incredible, but the fact is that you're a better player than a prime minister."