Musicians play instruments made out of ICE at 12℃ - Video 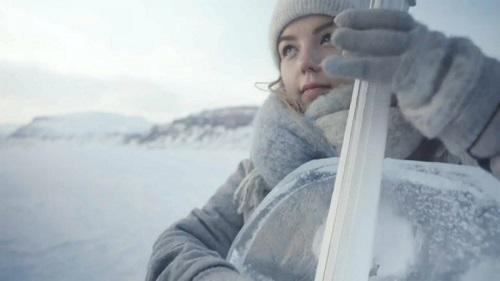 Musicians from Norway have staged the world’s most northerly concert – playing instruments carved from ice recovered from the Arctic Ocean.

The quartet performed in the Arctic in temperatures of -12℃ to raise awareness of climate change. While this seems cold, last month, the average temperature in the Arctic was 8℃ higher than normal, according to Greenpeace.

“You have to treat ice with respect, otherwise it breaks. We should do the same with nature,” said Terje Isungset, the lead musician on the three-minute performance of a piece composed exclusively for the occasion.