Provocation of the enemy failed - Video 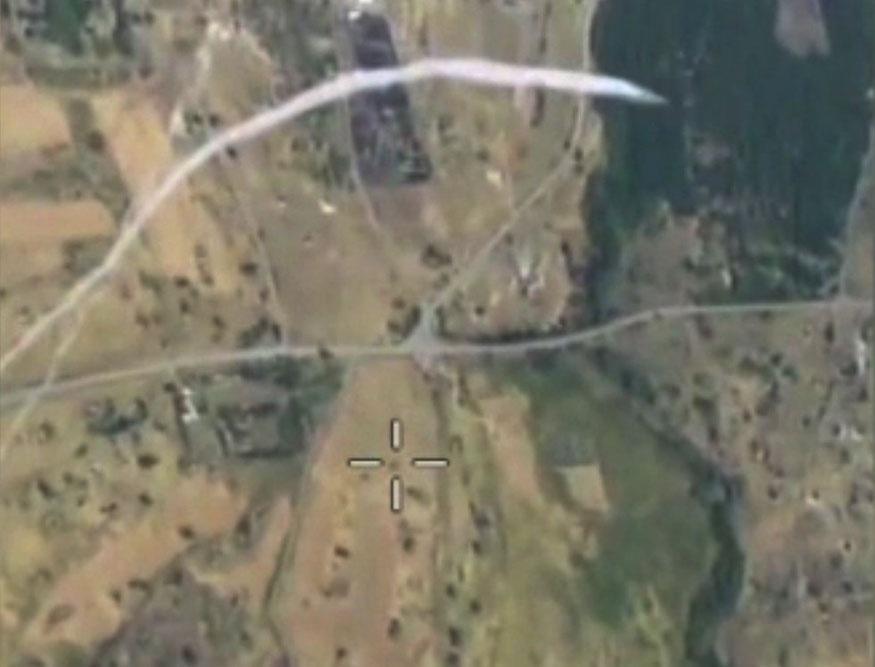 On June 12 in the morning, the aviation assets of the Air Force of Azerbaijan conducted scheduled training flights on the Fizuli direction of the front.

Axar.az reports citing the press service of the Ministry of Defense of the Republic of Azerbaijan.

This was made possible due to the skill of our military pilots and modern devices installed in the aviation assets, on the other hand, because of the unsuitability and poor quality of the enemy’s military equipment, as well as the low level of training of the crew who responsible for use of this military equipment.

The moment of the direction of the trajectory and not hitting the target of one of the rockets fired by the enemy was captured by an unmanned aerial vehicle that was got in the air to take a video of training flights of our aircraft.