McGregor loses a staredown with a Guinea pig - Video 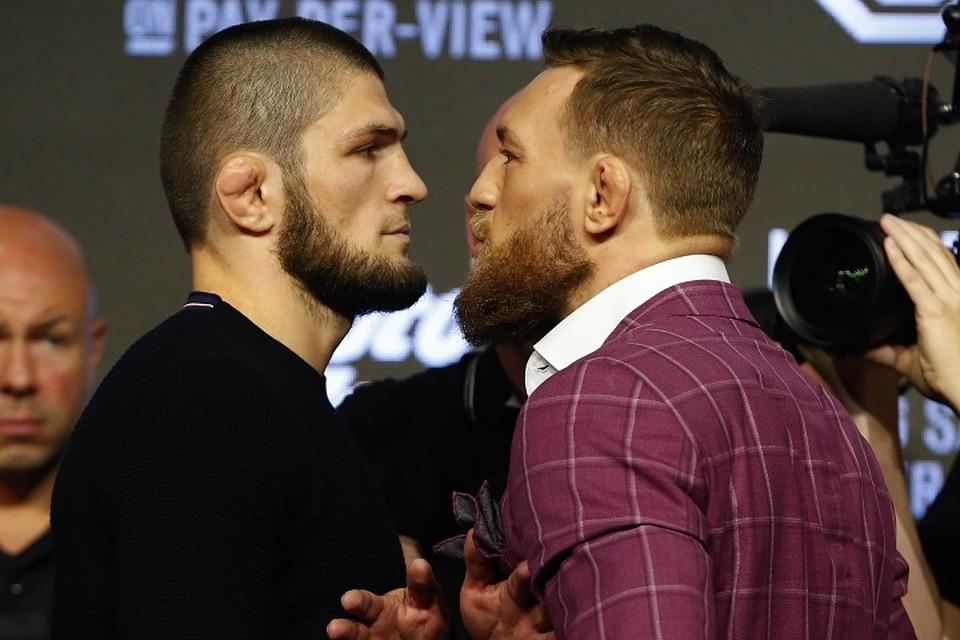 Intense pre-fight eye contact, which mostly happens during weigh-ins, is an essential part of the hype and drama surrounding UFC showdowns.

Axar.az reports citing foreign media that Conor ‘The Notorious’ McGregor, one of the biggest names in ultimate fighting, appears to be doing much better with his brutal rivals that with ‘fluffy fur balls’.

The Irishman, who visited Moscow this week to announce a comeback to the octagon and once again tease for a rematch with Khabib, appeared on a Russian late-night talk show, where he was asked to show his intense-eye-staring skills.

He did well out-staring the host, but had trouble defeating a guinea pig, a puppy and a kitty. Each time Conor faced off against the animals (to his credit, they were really cute) he would give in and try to pet them with a broad smile on his face.

After the host then brandished a roly-poly toy, Conor said: “This one I can do”. He did indeed.

A follow-up staredown with a mirror lasted for a couple of seconds before Conor made a face at himself and lost (time code 17:30 for mobile phone users).