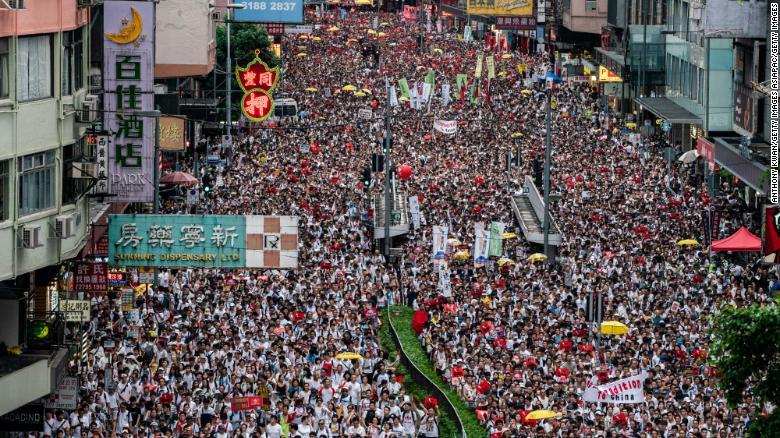 Beijing has responded to Hong Kong's stunning landslide victory for pro-democracy candidates by reiterating that the city will always belong to China.

Axar.az reports citing Aljazeera that so far there has been no official statement from the Chinese government on the results, which saw a massive swing against pro-Beijing candidates in the southern territory.

But speaking from Japan, Chinese foreign minister Wang Yi said: "No matter what happens, Hong Kong is part of China. Any attempt to mess up Hong Kong, or even damage its prosperity and stability, will not succeed."