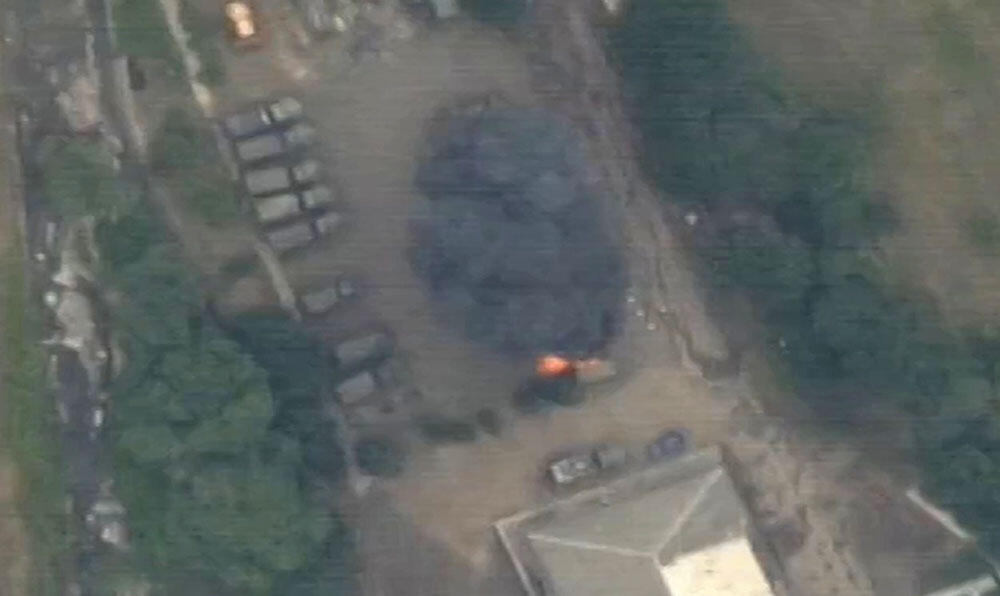 As a result of strict punitive measures taken against the enemy, in the afternoon of July 13, firing positions, a radar station of the reconnaissance unit, the storage for military vehicles, tank, armored personnel carrier, more than 20 servicemen, the headquarters of the battalion and military infrastructure of the armed forces of Armenia were destroyed by the accurate fire of our units.

The enemy continues to deceive the Armenian public, hiding its losses.