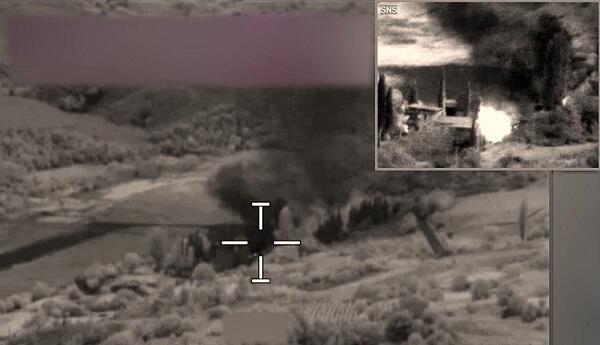 On the night of July 13-14 and in the morning, fierce fighting continued on the site of the Tovuz region of the Azerbaijan-Armenia state border.

Axar.az reports citing MoD that the enemy’s military and combat equipment for various purposes, command post, reserves in the depths of defence, and its forces were destroyed as a result of punitive measures undertaken to suppress the enemy’s activity.