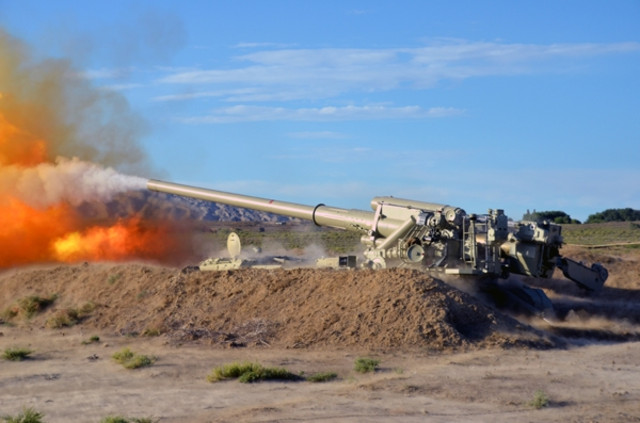 After the Armenian armed forces fired on our positions and settlements in the direction of the Tovuz region of the front, there were cases of activation of the enemy and occasional violations of the ceasefire in the border areas of the Nakhchivan Autonomous Republic.

Thus, the enemy units violated the ceasefire in the direction of Sharur, Babek and Ordubad regions on July 14 from 22:15 to 23:55 and on July 15 from 01:20 to the morning using various large-calibre weapons. The enemy was silenced by retaliatory fire.

A military vehicle moving to the command observation post to force the Armenian armed forces to the ceasefire in the direction of Nakhchivan and take punitive measures was destroyed by the accurate firing of our units.

The operational conditions are under the full control of our troops.