The "defence minister" of the NKR was destroyed - Video 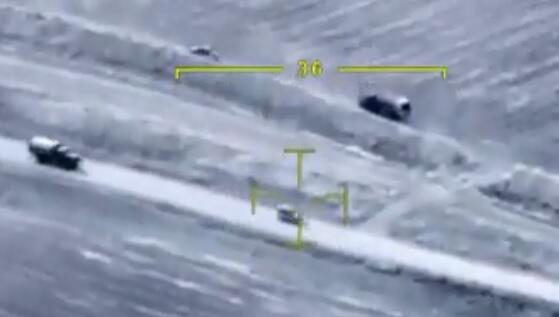 The Armenian armed forces, which did not comply with the new humanitarian ceasefire, fired at the positions of the Azerbaijani Army units in different directions of the frontline and the settlements near the frontline during the day and night of October 26.

The fighting continued mainly in the Khojavend, Fizuli and Gubadli directions of the frontline. Attempts to attack were thwarted and the enemy was repulsed at a loss.

As a result of the activities of the Azerbaijani Army, the front control post of the 18th motorized infantry division of the Armenian Armed Forces was destroyed. Among the dead was the division's chief of staff, Colonel Sergey Shakaryan.

At present, our troops are monitoring the operational conditions.