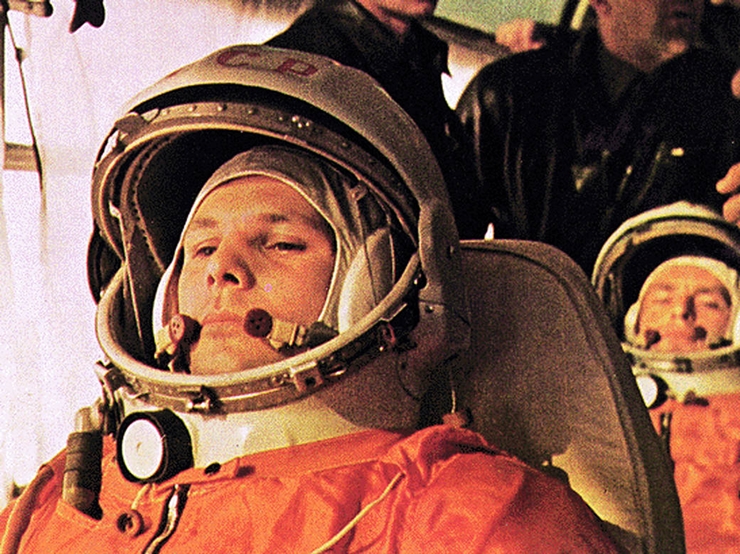 A video of the legendary cosmonaut Yuri Gagarin's first flight into space has appeared.

Axar.az reports that the video was found in the archives of the All-Russian Scientific Research Institute of Television and Radio Broadcasting.

The footage shows Gagarin reporting on the situation from the deck.

"The feeling of weightlessness is interesting. Everything is sad. Beauty. It's interesting," said the astronaut.