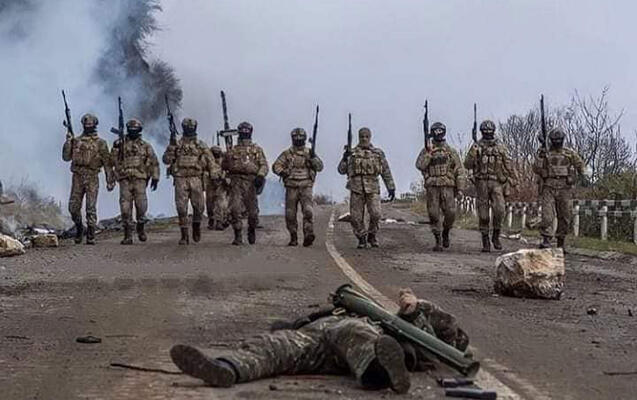 Russian journalist, head of the Var Gonzo project Semyon Pegov shared the last minutes of the battles for Shusha.

Axar.az reports that Pegov said that he had made a documentary film shot during the Second Karabakh War and not previously broadcast.

The half-minute video shows the Armenian occupiers firing on our positions in the direction of Dashalti-Shusha.

"One of the last battles for Shusha... Very few people survived from this unit in the direction of Dashalti. According to the participants of the battle, more than 60 percent of the personnel died. You will be able to see more shots in our new film," Pegov wrote.