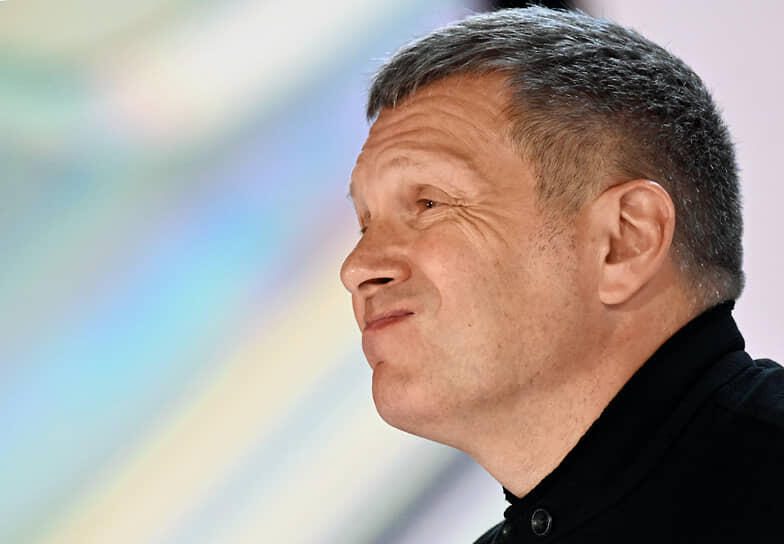 Russian TV presenter Vladimir Solovyov has apologized to Azerbaijan for the second time for an interview with the "foreign minister" of the separatist riot in Karabakh, which is still trying to operate in the temporary zone of responsibility of Russian peacekeepers.

"Respect for the sovereignty and territorial integrity of other countries is one of the main priorities of Russia's foreign policy. I personally fully agree with this priority. An unacceptable incident took place on the air in Baku yesterday morning. On my own behalf, I apologize to Azerbaijan, because it was the result of my personal political mistake. It's a difficult time, mistakes are made. "

Solovyov also apologized to Azerbaijan for this interview yesterday. But yesterday's apology was worse than wrong. So, when he apologized, I violated the ethics of journalism, I did not keep the balance by inviting the "foreign minister" of Karabakh, David Babayan, for an interview. I should have invited the Azerbaijani side as well, ”he said. This rightly led to more serious protests from Azerbaijan.