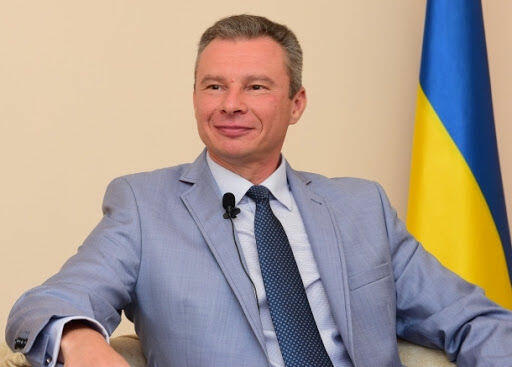 Ukraine is a fan of "Karabakh".

"The match between "Karabakh" and "Ferensvaros" in the third qualifying round of the Football Champions League has been started anew.

We wish victory to our Azerbaijani friends", the ambassador emphasized.

It should be noted that the second half of the first match of the third qualifying round of the UEFA Champions League between "Qarabag" and "Ferentsvaros" of Hungary has started in Baku. After the first half, the score is 1:1. Frank Boli stood out from the guests and Kwabena Ovusu from the hosts.