Joke from the President about Paris and Yerevan - Video 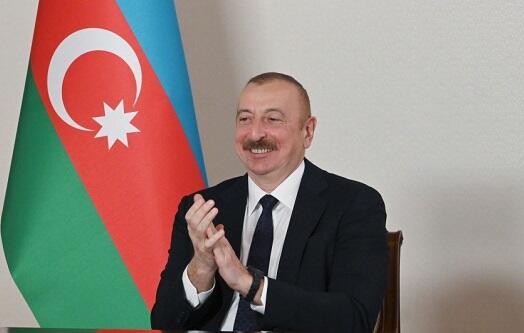 As we reported, an event is being held at the Heydar Aliyev Center on the occasion of the 30th anniversary of the founding of the ruling New Azerbaijan Party (NAP).

Axar.az reports with reference to Musavat.com that President Ilham Aliyev, speaking at the event, made a great joke about France and Armenia. The President said:

We present images of that moment: