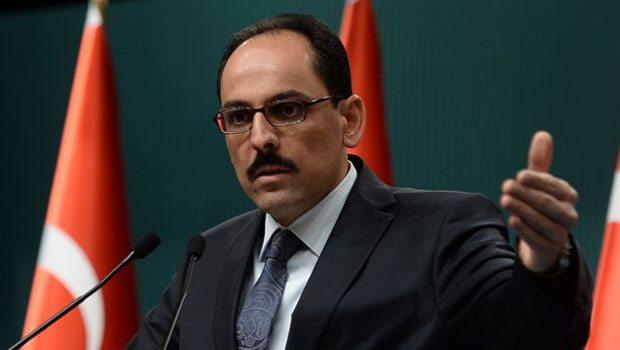 The head of the Public Relations Department of the Turkish Presidential Administration, İbrahim Kalın, interrupted the interview due to the provocative questions of the reporter of the Swedish state television (SVT).

Axar.az reports that Kalin gave a sharp reaction to the reporter's question about whether Turkey is a mafia paradise.

"If you imply that Turkey provides paradise to such people in one way or another, if you mean that it protects them, you are wrong, these claims are completely inappropriate and unfounded. The same issue applies to cocaine and drug smuggling. There is no truth here. Where is it? You accused the whole country of something terrible. Your questions are ridiculous. This is PKK, FETÖ talk. You can't frighten us with such steps," said Kalin, giving a stern answer to the journalist and asking him to stop the interview.

When this was raised by a reporter Diamant Salihu from Sweden public TV @svtnyheter, President #Erdogan's spox Ibrahim Kalin got angry, abruptly halted the interview. pic.twitter.com/yLmYL2mS95