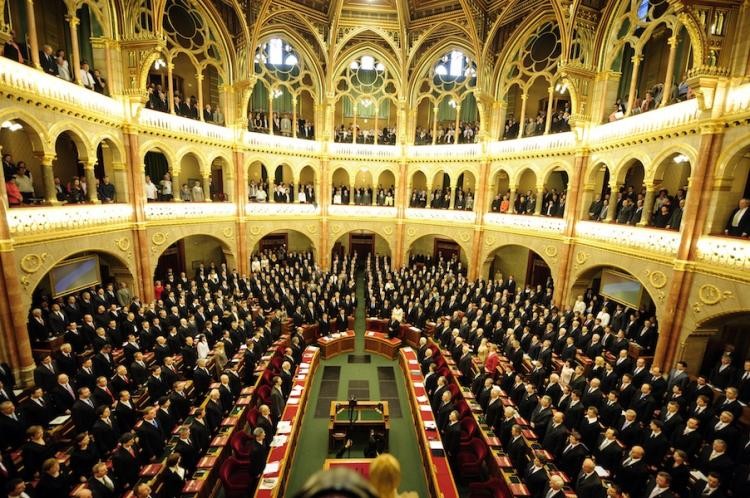 Axar.az reports that deputies of “Fidesz” party which is in power at Committee of Foreign Affairs and “Jobbik” party which is known as second powerful party of the country have voted against project of Hungarian Green Party which has five deputies in parliament.

Delegate of the “Jobbik” party told that it has to be investigated by historians: “This “incident” happened hundred years ago, historians has different points of view about situation and it is disturbing to ask deputies’ opinion about it. It has to be investigated by historians. Pope Francis’, other politicians’ and parliaments’ opinions are not Hungarian Parliament’s concern. Actions like that should not be taken for votes”.