Direct flights between Azerbaijan and Emirate of Sharjah opens 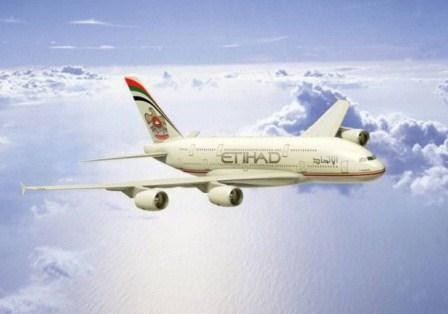 Direct flights between Azerbaijan and the Emirate of Sharjah of the United Arab Emirates will open in 2017, Ambassador of Azerbaijan to the UAE Dashgin Shikarov said in an interview.

According to the Ambassador, the agreement to open flights from Sharjah to Azerbaijan in the first decade of the next year has already been reached.

Dashgin Shikarov also said that negotiations with the UAE national airline Etihad Airways are underway on opening direct flights between Abu Dhabi and Baku. "The opening of direct flights between the two capitals will contribute to the development of trade between the two countries, increasing numbers of tourists and strengthening of bilateral relations," said the Ambassador.