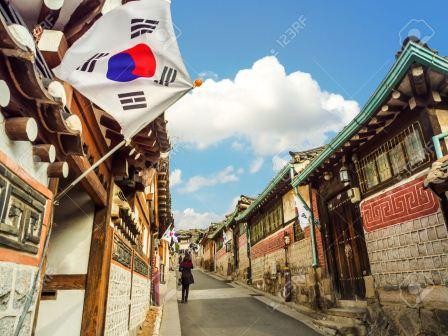 South Korea conducted a security drill in Seoul on Thursday (October 6) to check the country's readiness against possible terror activities amid high tensions on the Korean peninsula.

The drill organized by the country's National Counter-terrorism Centre established in June, rehearsed several hypothetical incidents including a suicide bombing, mass shooting, and taking of hostages at public places.

"Following the new national anti-terrorism system established after the anti-terror law was implemented, we are conducting this anti-terror exercise to check our readiness against terrorism which has been prepared by all branches of government," said Kim Jin-nam, director of the anti-terror center.

About 500 personnel from the police, military, fire department and local government participated in the exercise at the Jamsil Sports Complex.

The South Korean Prime Minister's Office said the drill was the biggest of its kind.