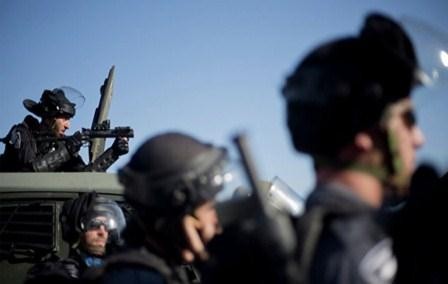 A Special Patrol officer and elderly female civilian were shot and killed, and four others lightly and seriously wounded, during a two-point vehicular terrorist attack carried out near police headquarters in Jerusalem’s Ammunition Hill, and the nearby Sheik Jarrah neighborhood.

According to Jerusalem Post, the terrorist, an east Jerusalem resident, was shot dead during an exchange of gunfire with police in Sheik Jarrah. The attack began at approximately 10:30 a.m., when the terrorist, who was driving a white vehicle, opened fire on a male and female civilian near the Ammunition Hill light rail stop, across the street from Police Headquarters.