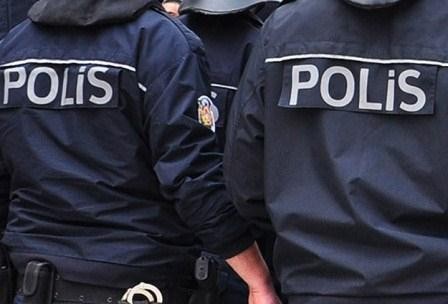 Two potential suicide bombers have been neutralized in Cizre city of Turkey’s southeastern Sirnak province, as part of a special operation of Turkish police against the PKK (Kurdistan Workers’ Party) terrorist organization.

The report says that the suicide bombers planned to commit terror attacks near the buildings of state institutions and political parties.

Moreover, five PKK members have also been detained during the operation.

The conflict between Turkey and the PKK, which demands the creation of an independent Kurdish state, has continued for more than 25 years and has claimed more than 40,000 lives.