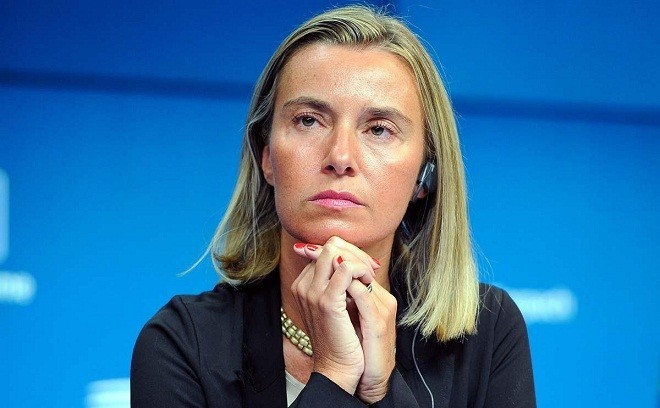 Shocking details have come to light one day after Italian authorities destroyed a criminal organization trafficking cocaine and marijuana on the premises, clubs and restaurants VIP Rome.

It is learned that among 15 people arrested is the granddaughter Federica Mogherini, High Representative of the Union European Foreign Affairs.

Gaia Mogherini has taken the measure "detention in prison". 26¬-year-old is the daughter of Frederica big brother Mongherini, which also held and the position of Foreign Minister in Italy. Gaia Mogherini charged that on 28 February 2015 has received an unspecified amount of cocaine for the purpose of marketing its Zumpano Manuel, son of one of the most famous criminals in the 80¬të Rome.

The latter is considered as the head of a group dealing with trafficking cocaine together with the Albanian, Duriçi Rigers. Zumpano and Duriçi, according to investigators, have traded large quantities and different types of drugs and have direct links with smugglers from Spain and Albania.

Italian media write that the income of the group in the week were 100 thousand euros from the sale of cocaine in one historical areas of the italian capital. In two years, it is estimated, that are benefiting more than 2 million euros.