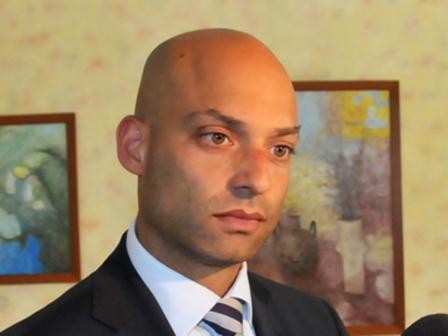 Appathurai also congratulated Azerbaijan on the 25th anniversary of the restoration of its independence.

Azerbaijan-NATO cooperation is realized as part of the Partnership for Peace program.

Earlier, NATO adopted a document on the fourth stage of the Individual Partnership Action Plan for 2015-2016.

Meanwhile, NATO’s main office, which is the Hungarian embassy in Baku, will carry out the functions of the NATO coordinator in Azerbaijan since Jan. 1, 2017.