US committed to work on solving Karabakh conflict 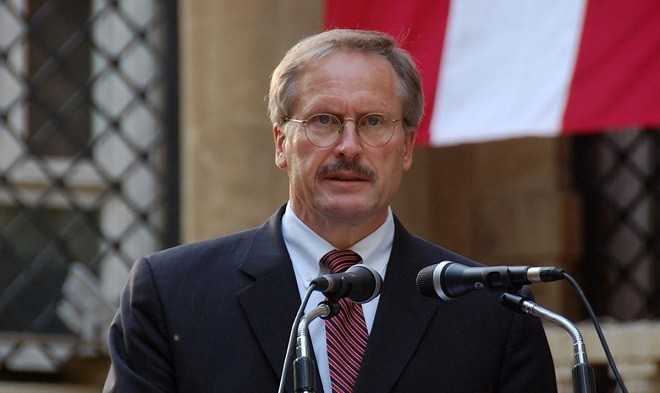 The US is committed to work with Azerbaijan and Armenia in order to help for the settlement of the Nagorno-Karabakh conflict, US Ambassador to Azerbaijan Robert Cekuta told reporters Oct. 21 in Baku.

Ambassador James Warlick’s visit to Azerbaijan, together with other co-chairs of the OSCE Minsk Group, is a part of the ongoing efforts to find a solution to the issue, said Cekuta.

The ambassador positively assessed the current level of the US-Azerbaijan relations.

“There is still work to do, but we made a lot of progress,” he added.