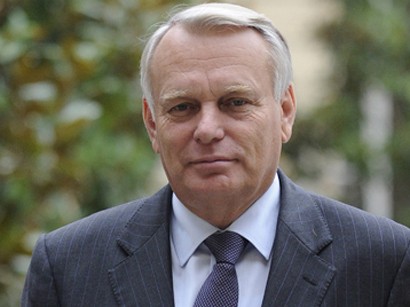 During his visit to Turkey, the foreign minister will particularly discuss the situation in Syria and Iraq, according to the report.

“The minister will discuss the main issues of topical agenda in Europe and the world, in particular, Syria, Iraq, the fight against the IS and migrant problems,” said Nadal during a briefing Oct. 21.

He added that Ayrault will also meet with the representatives of political parties and civil society.