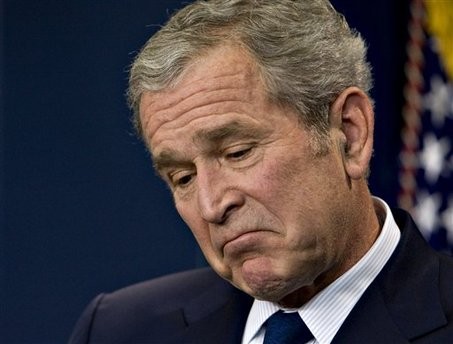 There’s no doubt about it: being the U.S. president is a hard and often thankless job. Richard Nixon famously said, "Scrubbing floors and emptying bedpans has as much dignity as the Presidency."

JFK’s father Joe Kennedy built his fortune through several successful business endeavors, including banking, stock trading, selling liquor (not always legally), and producing movies. Technically, Kennedy was never a billionaire himself–he was assassinated before he could inherit his family’s wealth. But while he held office, he had access to his family’s large trust fund and numerous real estate holdings.

Washington’s massive net worth can be summarized in one word: land. The Washington family was one of the most successful land speculators in Virginia, and their Mount Vernon estate consisted of more than 8,000 acres.