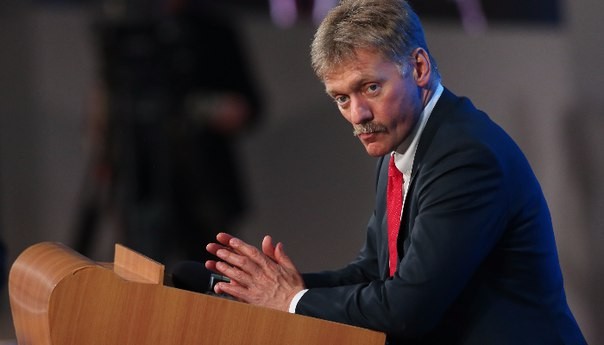 Russia’s President Vladimir Putin has been informed about the financial situation in the Rosneftegaz company, the president’s spokesman Dmitry Peskov said.

"I think he has it," Peskov told reporters but added: "I don’t think he has all the current information but he is familiar with it (situation). As you know, the current data requires online updates. But in general he (Putin) has the main idea," Peskov said.

"Vedomosti is not authorized to make statements on behalf of the government," Putin’s spokesman said commenting on the publication saying that the cabinet has no idea about the financial situation of Rosneftegaz.

"I am not inclined to trust Vedomosti on this matter," Peskov said.