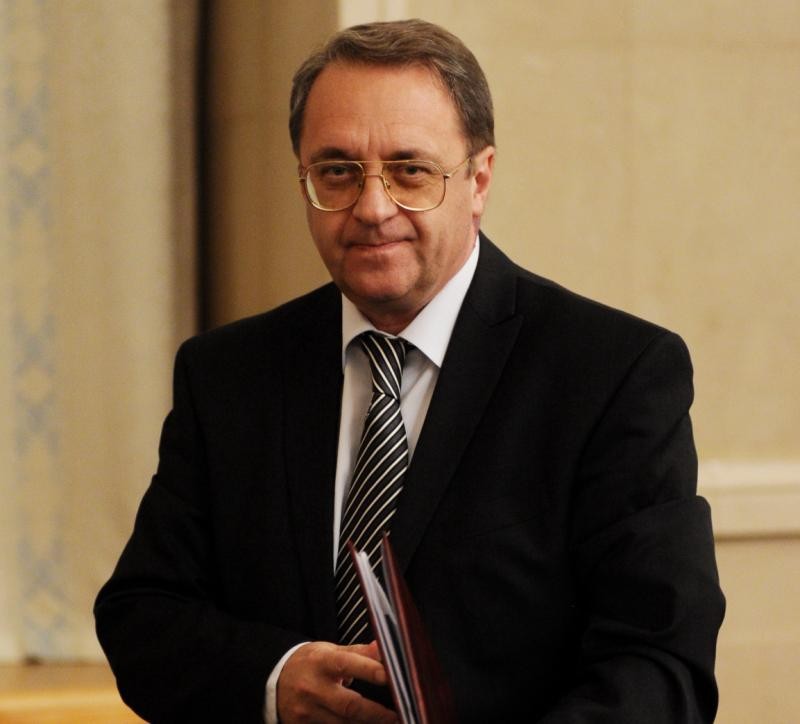 Axar.az reports that, the Russian Deputy Foreign Minister, Mikhail Bogdanov who is President Putin's special envoy to the Middle East and Africa said it on Tuesday.

"I can confirm the date," he told reporters.