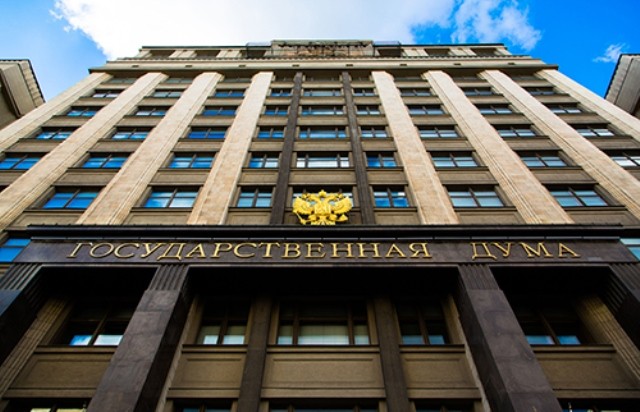 The Council of the Russian State Duma has rejected the bill criminalizing the denial of the Armenian genocide, State Duma vice-speaker Nikolai Levichev, who is one of the authors of the bill, said in an interview with "Rusarminfo" portal.

He said that the bill was rejected due to the fact that the time for consideration by the government and the Supreme Court expired.

“The government’s opinion was received on February 9, and the State Duma dismissed the bill on February 8 due to the lack of response,” Levichev added.

Levichev also mentioned that the government and the Supreme Court gave a negative opinion on the bill.

On 25 November 2015, the leader of “Just Russia” faction Sergey Mironov and Vice Speaker of the State Duma Nikolai Levichev introduced in the State Duma a bill criminalizing the denial of the Armenian genocide. The bill was sent to the Russian government and the Supreme Court to receive a formal opinion.