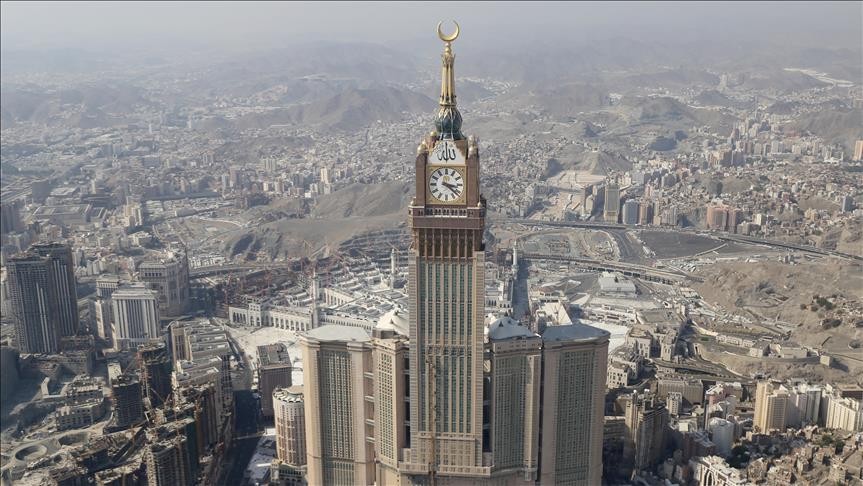 Sudan Foreign Ministry on Saturday condemned an alleged missile attack by Yemen's Shia Houthi militia on Mecca as "a clear violation of the dignity of the sacred land".

Those kinds of incidents could never serve Yemen's cause but rather provoke the feelings of Muslims, the ministry said in a statement. "Sudan takes sides with Saudi Arabia," it added.

The denunciation came in response to claims by the Kingdom that it had intercepted a "ballistic missile" 65 kilometers (40 miles) from Mecca that was been fired by the militia.

The coalition responded by "targeting the area from which the missile was fired," the commander said without elaborating.

A Houthi spokesman denied responsibility for the alleged missile attack.

"We have not targeted any civilian establishments or holy sites during this conflict," Mohamed Abdulsalam said in a statement broadcast Friday by the Houthi-linked Al-Maseera satellite television channel.

Mecca is "dear to the hearts of all Muslims and Yemenis", he said.

He added that claims that Houthi militiamen intentionally targeted Mecca"are a base attempt to incite Muslim sentiments … and justify the violations and blockades" imposed by the Saudi-led coalition on Houthi-held cities in Yemen.

The coalition previously accused the Houthis of targeting Mecca with ballistic missiles fired from Yemen and said earlier this month that it had successfully intercepted a missile fired at Mecca by Houthi militiamen.

Yemen has been wracked by chaos since late 2014, when the Houthis and their allies overran the capital, Sanaa, and other parts of the country, forcing members of Yemen’s Saudi-backed government to temporarily flee to Riyadh.

The conflict escalated in March of last year when Saudi Arabia and its Sunni-Muslim allies launched a massive military campaign aimed at reversing Houthi gains in Yemen and restoring the country’s embattled government.