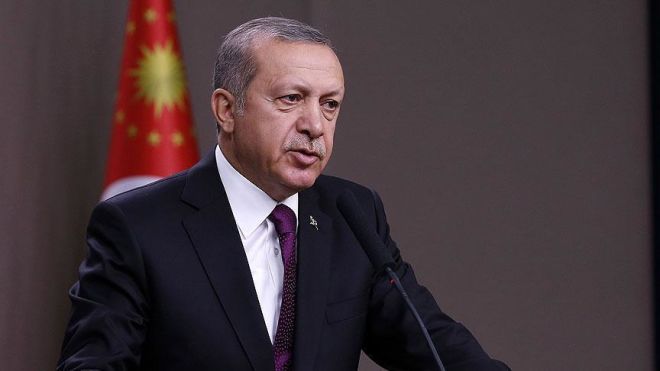 “We are appointing Mr. Kemal Okem as ambassador,” Erdogan told reporters at Ankara’s Esenboga Airport before leaving for Pakistan. “They have also appointed their envoy. I believe they start their duty today.”

Okem served as chief foreign policy adviser to Prime Minister Binali Yildirim before his appointment and prior to that he advised former Prime Minister Ahmet Davutoglu.

Born in Ankara in 1967, Okem graduated from Middle East Technical University and completed a masters and doctorate at the Ankara-based university. He also has a masters from Oxford University.

On Tuesday, Israel appointed its first ambassador to Turkey in six years. Eitan Na’eh, deputy ambassador to the U.K. since 2013, will be the new envoy to Ankara, the Israeli Foreign Ministry announced.

Na’eh previously worked in the Ankara embassy in 1993 and also served as Israel’s ambassador to Azerbaijan.

Turkey and Israel renewed ties in June following a six-year split over the attack on the Mavi Marmara aid ship in May 2010, when Israeli commandos killed 10 Turkish activists on the Gaza-bound vessel.