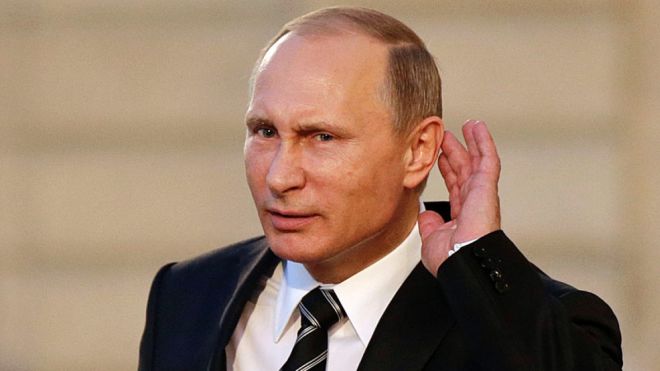 Axar.az reports that the international and famous news agency Reuters (Reuters.com) wrote an article about meeting of Pacific rim. In this article they mentioned Vladimir Putin's name and called him Prime Minister instead of President of Russian Federation.