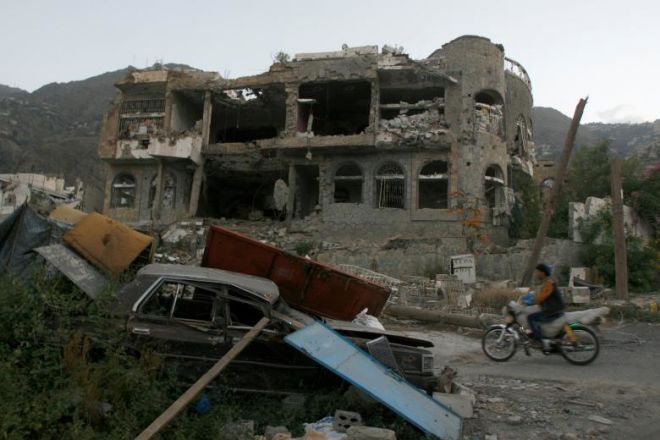 A Saudi-led military coalition will start a 48 hour ceasefire in Yemen's war at noon (0900 GMT) on Saturday.

The truce will be extended if Yemen's Houthi movement shows commitment to it and if the group allows humanitarian aid into areas under siege, the news agency reported.

The coalition has been fighting Houthi rebels and forces loyal to former president Ali Abdullah Saleh in Yemen since March 2015 to try to restore to power the internationally backed President Abd-Rabbu Mansour Hadi, based in Saudi Arabia.