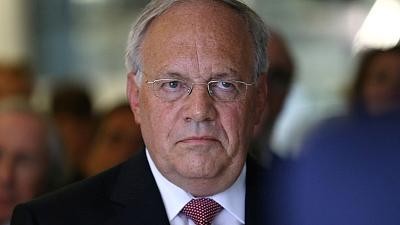 The Moscow office of rights group Amnesty International has been sealed off by municipal officials so staff cannot get inside, a member of staff told Reuters on Wednesday.

The staff member, Alexander Artemyev, said that official seals had been placed on the entrances to the office, the locks had been changed and that power to the office had been cut off. He said no prior warning was given.

A representative of the Moscow state property department, from which Amnesty rents the office, said they had no immediate comment.

Rights groups that receive foreign funding and are critical of the Kremlin have come under pressure from the authorities in the past few years. Some have been designated as "foreign agents" which makes them subject to intense scrutiny from officials.