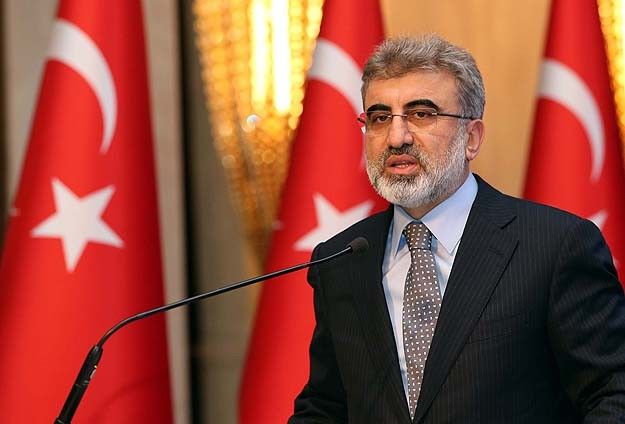 Turkey will chair the 2017 presidency of the Energy Club of the Shanghai Cooperation Organization (SCO), making it the first non-member country to do so, Turkish Energy Ministry announced.

Turkey's nomination to the chair comes after President Recep Tayyip Erdogan hinted recently that his country would consider joining the non-Western body if the EU did not decide on its accession process soon.

Turkey had proposed that all SCO partner countries should take turns in presiding the Energy Club for a year. The proposal was then accepted and Turkey was unanimously elected to chair the Energy Club in 2017.