It is premature to talk about cooperation with Trump 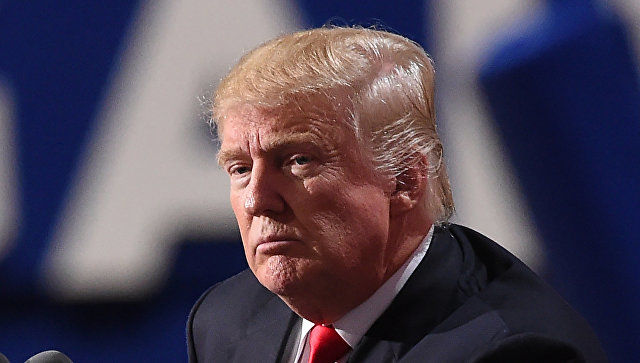 Nevertheless, Moscow continues to express its willingness to keep up the dialogue on this issue.

The Kremlin believes it is premature to make forecasts about the potential cooperation between Russia and the US on Syria. Nevertheless, Moscow continues to express its willingness to keep up the dialogue on this issue, Russian presidential spokesman Dmitry Peskov said on Friday.

"President Putin continues to hold the view that it is impossible to resolve the situation without effective multilateral cooperation, first and foremost, between Russia and the US," he said

Peskov recalled that "cooperation to seek a political settlement in Syria is the idea, which has been advocated by President Putin from the very start. However, much to our regret, the current US administration is reluctant to reciprocate."

Concerning the Syrian settlement, when asked whether the Kremlin got in touch with Donald Trump’s son who held meetings on the issue in Paris, Peskov replied in the negative. "No, neither the Kremlin nor representatives of the Russian Foreign Ministry had anything to do with that discussion," he said.