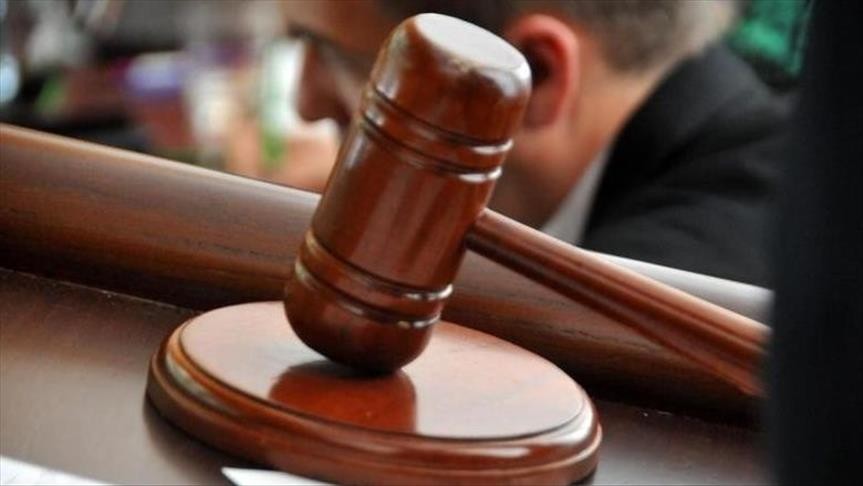 The Cairo Criminal Court slapped 21 defendants with a 15-year jail term each in connection with an attack on a police station in southern Cairo in mid-2013, in which a policeman was killed, a judicial source said on condition of anonymity due to restrictions on speaking to media.

The court jailed 15 defendants for 10 years each and 11 people for seven years each in the same case, the source said.

The defendants were also slapped with a fine worth $673,000.

Defense lawyer Alaa Alam al-Din said he will appeal against the verdicts.

Egypt has been dogged by turmoil since the military unseated and imprisoned Morsi -- Egypt’s first democratically elected president – three years ago.

Since the 2013 coup, Egyptian authorities have launched a relentless crackdown on supporters of Morsi and his Muslim Brotherhood group, killing hundreds and detaining thousands on violence charges.