One type of person whom rich people avoid - Research 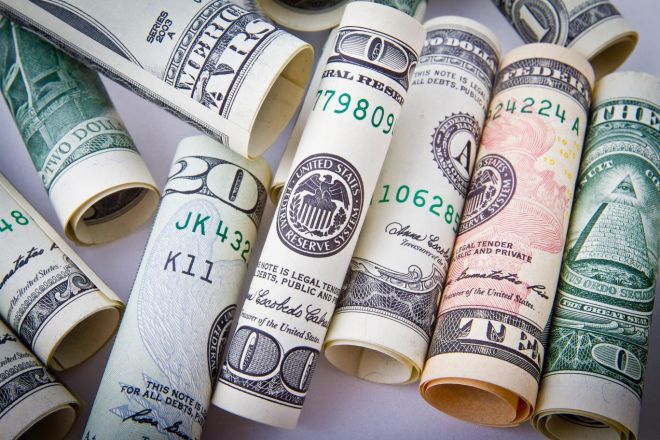 "Self-made millionaires are very particular about who they associate with," Corley writes in his book, "Change Your Habits, Change Your Life." "You are only as successful as those you frequently associate with. The rich are always on the lookout for individuals who are goal-oriented, optimistic, enthusiastic, and who have an overall positive mental outlook."

Eighty-six percent of the rich people in his study made a habit out of associating with other success-minded individuals. On the flip side, "they also make a point to limit their exposure to toxic, negative people," he explains.

The importance of substituting negative friends and acquaintances for positive individuals stems from the fact that positivity was a hallmark of the rich people he studied — and we emulate the people we associate with.

"Long-term success is only possible when you have a positive mental outlook," Corley states.

He's not the only one to suggest that negativity derails success — or that your relationships could affect your financial success.

Nearly a century ago, journalist Napoleon Hill drew similar conclusions after researching over 500 self-made millionaires. "Men take on the nature and the habits and the power of thought of those with who they associate," he wrote in his 1937 bestseller, "Think and Grow Rich," and "there is no hope of success for the person who repels people through a negative personality."

The bottom line: Negativity will derail you from pursuing success, and like attracts like. Avoid the pessimists and start hanging out with the optimists.