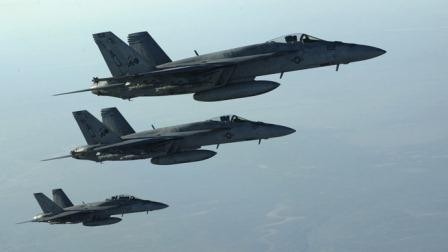 The Turkish forces destroyed a total of 58 targets of the ISIL group and one position of the Kurdish Democratic Union Party (PYD) in the past 24 hours as part of the Euphrates Shield operation in northern Syria, Turkey’s General Staff said in a statement on Monday.

"Our armed forces destroyed 58 ISIL targets and one target of PYD-Kurdistan Workers' Party. The Free Syrian Army liberated three settlements in the area of ​​the city of Mari," Sputnik cited the statement as saying.

The Turkish military launched an operation to clear the Syrian border town of Jarabulus and the surrounding area of ISIL on August 24 prompting accusations of invasion from Damascus and Syrian Kurds.