Lavrov to discuss remarks about Assad with Cavusoglu 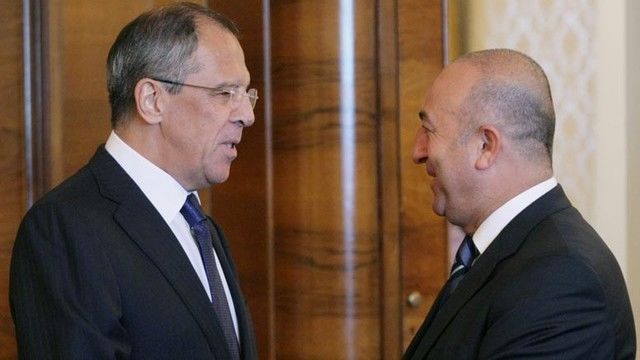 "That will be a good topic to clarify the intentions," said.