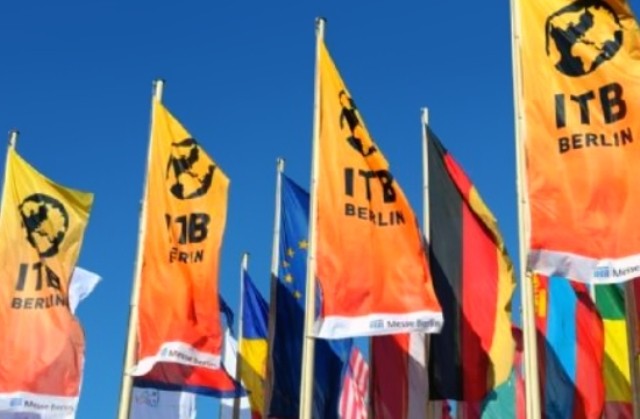 Azerbaijani Embassy in Germany told that Azerbaijan attended the ITB 2016 International Tourism Fair as in the previous years. “It was revealed that the separatist regime existing in Nagorno-Karabakh is advertised in the pavilion called “Karabakh” and propaganda materials are distributed to the visitors for this purpose.

Besides, the Armenia media reports about the “successful participation” of “Nagorno Karabakh Republic” in the fair. In fact, the so-called “republic” is a regime established in Azerbaijan’s occupied territories contrary to the international law. This position is shared both by the United Nations and the government of the Federal Republic of Germany.

This is the next Armenian provocation against Azerbaijan. Apparently, tourism fair is also abused by Armenian aggressive policy which is contrary to the international law. This time, Armenia attempts to distribute propaganda materials which include false information about the Nagorno-Karabakh region of Azerbaijan, through “Armenia and Caucasus Tourism Development Agency” which owns the pavilion in the fair in Berlin.