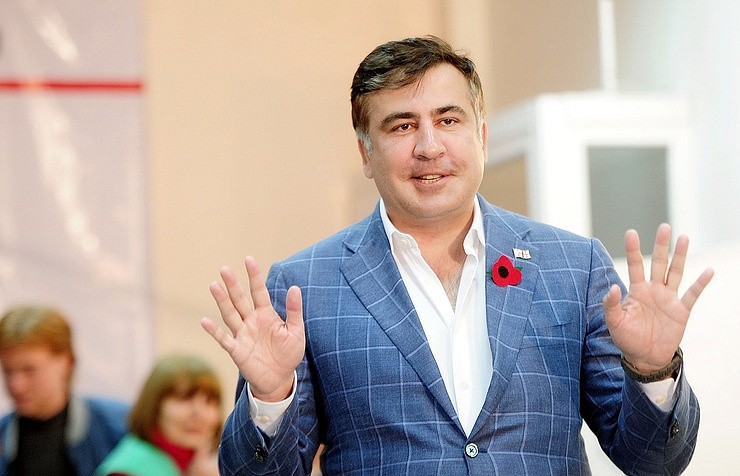 The Ukrainian government has accepted the resignation of Governor of the Odessa Region, Mikheil Saakashvili, Ukrainskaya Pravda reported on Wednesday.

"The government made this decision on Wednesday, while considering personnel issues," the report said.

Saakashvili announced his resignation on November 7. He noted that his move stemmed from the fact that it is impossible to fight corruption while the country’s top officials were involved in it.

His resignation must be accepted by Ukrainian President Pyotr Poroshenko. The press service of the head of state earlier suggested that Poroshenko will sign this letter of resignation if he receives a relevant proposal from the government.