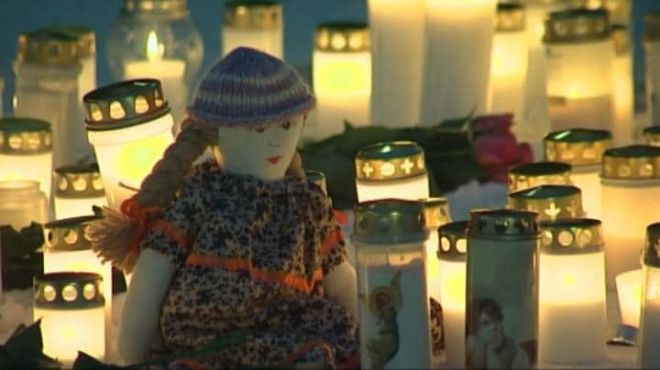 A Finnish man held after the shooting dead of three women with a hunting rifle was likely mentally ill and had no political or ideological motives, Southeastern Finland Police Department said on Monday.

Axar.az informs, a local politician and two journalists were shot and killed in front of a restaurant in the small Finnish town of Imatra in the night between Saturday and Sunday.

The police said that while the suspect – a 23-year-old local man with a criminal record – had not given a motive, preliminary investigations supported the view the man had chosen his victims at random.

“At the moment, the police believes it is likely that the reasons behind the incident were mainly related to becoming marginalized, as well as mental health,” it said in a statement.