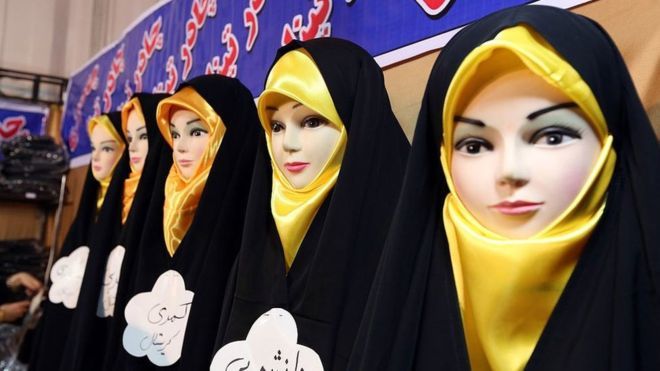 Twelve people involved in the fashion industry in Iran are reported to have been jailed for "spreading prostitution" via images posted online.

Axar.az informs, the eight women and four men were handed sentences of between five months and six years by a court in Shiraz, a lawyer told the Ilna news agency. They were also banned from working in fashion and travelling abroad for two years afterwards, Mahmoud Taravat said.

He added that his clients had denied the charges and planned to appeal.